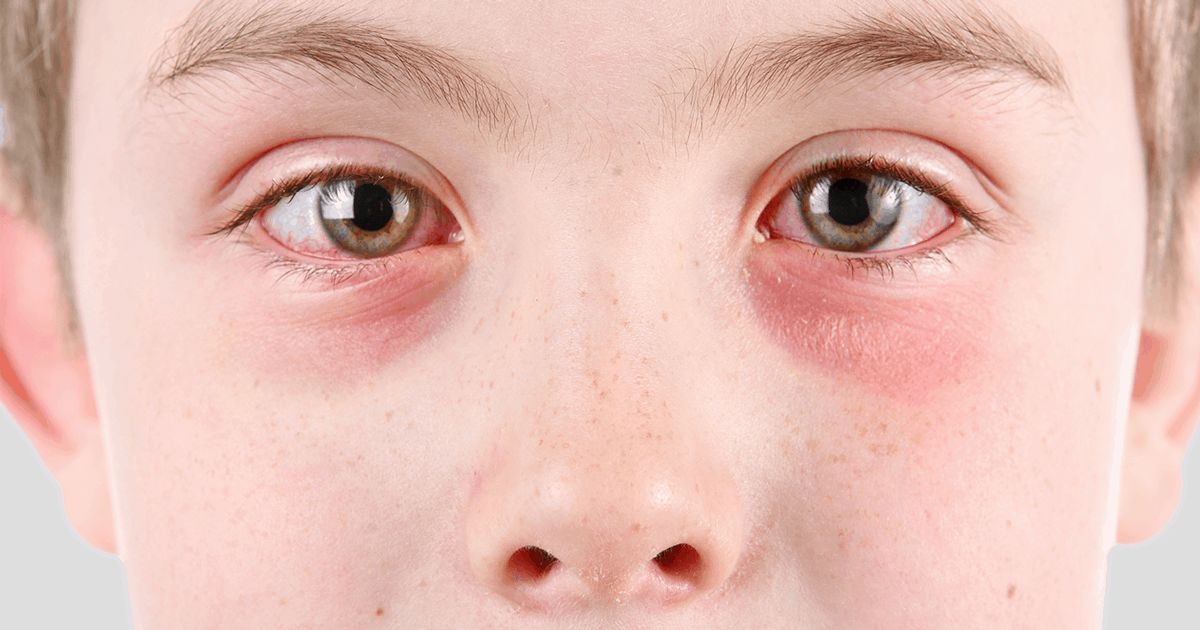 Treatment for conjunctivitis can vary widely, depending on what causes the eye condition.

Antibiotics usually are the mainstay of treatment for bacterial forms of conjunctivitis, while relief of symptoms often is the best approach for viral types of conjunctivitis that must simply run their course.

Warm compresses placed on closed eyelids may help soothe your eyes if you have viral or bacterial conjunctivitis. As both these conjunctivitis types are contagious, you also should practice good hygiene such as frequent hand washing to keep from infecting your other eye or infecting people who share your environment.

If your eyes are itchy, scratchy and irritated most of the time, you may need eye-drops or tablets to treat eye allergies associated with this form of non-contagious conjunctivitis.

Whenever you have symptoms such as eye redness, runny eyes or sensitivity to light (photophobia), however, it's always best to consult your optometrist for advice about proper treatment.

Usually, a broad-spectrum antibiotic treatment in the form of eye ointments or drops is used to treat conjunctivitis infections caused by bacteria. In certain cases where an underlying infection elsewhere in the body may be causing conjunctivitis symptoms, you may be prescribed antibiotics in tablet or capsule form.

In children, Haemophilus influenza bacteria — unrelated to common flu, which is viral — also may cause conjunctivitis.

A typical antibiotic treatment often will work for these types of bacterial infections without the need to swab the eye and send off a sample (culture) for evaluation. If the initial treatment doesn't work, then a culture may be needed so that treatment can be changed to a more specific type of antibiotic.

Your optometrist might prescribe an eye cleanser to keep your eyes clean or to prevent a bacterial infection from starting. Artificial tears are another common prescription for conjunctivitis, to relieve dryness and discomfort.

If the discharge from the eye is severe, gonococcal (gonorrhea) conjunctivitis may be an underlying cause, particularly in newborn babies whose mother may have been infected with a sexually transmitted disease.

If gonococcal conjunctivitis is confirmed in a newborn infant, then antibiotic treatment must be given intravenously (through veins) or through muscles, as well as in the form of topical eye-drops or ointments.

Any newborn baby with conjunctivitis must be evaluated for gonococcal and chlamydial conjunctivitis (STDs). However, staphylococcus, streptococcus and other infectious agents should be considered as well, so appropriate treatment can begin.

Again, not all instances of conjunctivitis that occur right after or within a few weeks of birth (ophthalmia neonatorum) are caused by sexually transmitted disease. A baby's eyes can become infected from exposure to other types of bacteria during the birth process. Also, babies who are only a few weeks old can be exposed to conjunctivitis from other bacterial sources after they go home.

Measures such as applying silver nitrate and antibiotic ointments to the eyes of newborn infants within an hour of birth can greatly reduce the rate of gonococcal conjunctivitis. However, this will not stop chlamydia-based conjunctivitis, which must be treated with antibiotics after diagnosis.

If you or your child first had an upper respiratory infection such as a common cold, then resulting conjunctivitis may be due to an adenovirus that commonly invades moist, membrane-like tissue lining nasal passages and eyes.

This is why viral conjunctivitis spreads easily when infected children sharing close quarters with family members or classmates start sneezing and coughing. It is often the cause of conjunctivitis epidemics.

Virus-based illnesses such as measles and mumps, while not nearly as common as they once were, also can lead to viral forms of conjunctivitis.

If you have viral conjunctivitis, usually the condition itself can't be treated but you may need certain types of eye-drops to help your eyes feel better.

Examples of eye-drops that can help ease discomfort and symptoms of viral conjunctivitis include:

Your optometrist also may look for other signs to confirm viral infection, such as small bumps (follicles) on the eye or eyelids and an enlarged lymph node located in front of the ear. In some cases of viral conjunctivitis, your body's immune responses and eye inflammation may cause deposits to form near the eye's surface to create problems such as hazy vision.

Sometime steroids are prescribed to control these symptoms and speed recovery but it is quite possible that, once the steroids are discontinued, the disease may continue to run its course. Furthermore, long-term steroid use can be associated with development of cataracts or glaucoma.

Treatment of allergic conjunctivitis is designed to control symptoms, which may be chronic in some cases.

If this approach is ineffective or symptoms are more severe, a mild steroid eye drop medication may be used temporarily. Eventually, an eye drop medication known as a mast-cell stabiliser may be substituted. Mast cells release histamine and other causes of eye inflammation and ultimately are responsible for itching.

Finally, rinsing the eye's surface with a sterile salt water (saline) solution several times daily may give additional relief. For those with particularly severe GPC, a short course of corticosteroid eye drops may be prescribed.

People interested in continuing to wear contact lenses and who already have had GPC might consider using mast-cell stabilising agents in eye drops to help suppress the release of histamine and other mediators of inflammation in the eye caused by the body's immune response.