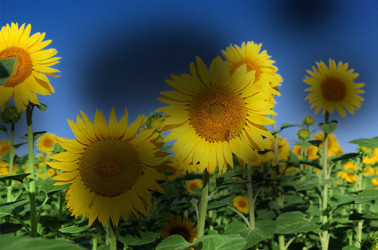 If you are at risk of diabetes or have been diagnosed with the disease, it’s important to see your optician for an annual comprehensive eye exam. In some cases, your optician may recommend more frequent exams to monitor the health of your retina.

Insulin is a natural hormone that helps regulate the levels of blood sugar needed to help "feed" your body. When you are diagnosed with type 1 diabetes, you are considered insulin-dependent and you will need insulin injections or other medical treatment to supply the insulin your body is unable to produce on its own. When you don't produce enough of your own insulin, your blood sugar is unregulated and levels are too high.

When you are diagnosed with type 2 diabetes, you generally are considered non-insulin-dependent or insulin-resistant. With this type of diabetes, you produce enough insulin, but your body is unable to make proper use of it. Your body then compensates by producing even more insulin, which can cause an accompanying abnormal increase in blood sugar levels. 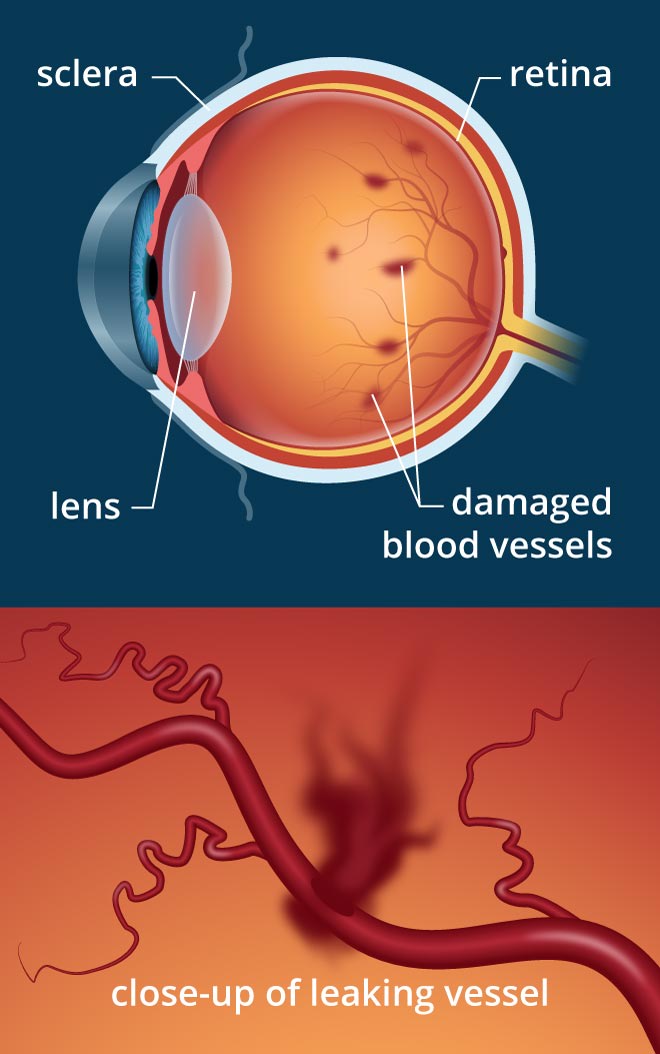 Among other problems, diabetes can damage blood vessels in the retina, causing them to leak blood into the posterior of the eye.

During an eye examination, your optician will look for other signs of diabetic retinopathy and diabetic eye disease. Signs of eye damage found in the retina can include swelling, deposits and evidence of bleeding or leakage of fluids from blood vessels.

Your optician will use a special camera or other imaging device to photograph the retina and look for telltale signs of diabetes-related damage. In some cases, he or she may refer you to a retinal specialist for additional testing and possible treatment.

For a definitive diagnosis, you may need to undergo a test called a fluorescein angiography

. In this test, a dye is injected into your arm intravenously and gradually appears in the blood vessels of the retina, where it is illuminated to detect diabetes-related blood vessel changes and blood leakage in the retina.

In later stages, leakage from blood vessels into the eye's clear, jelly-like vitreous

can cause serious vision problems and eventually lead to blindness.

This swelling of the macula

more commonly is associated with type 2 diabetes. Macular edema may cause reduced or distorted vision.

This early stage of DR — identified by deposits forming in the retina — can occur at any time after the onset of diabetes.

Of the diabetic eye diseases, proliferative diabetic retinopathy has the greatest risk of visual loss.

PDR is characterised by these signs:

These abnormal blood vessels formed from neovascularisation tend to break and bleed into the vitreous humour of the eye. Besides sudden vision loss, more permanent complications can include tractional retinal detachment and neovascular glaucoma. 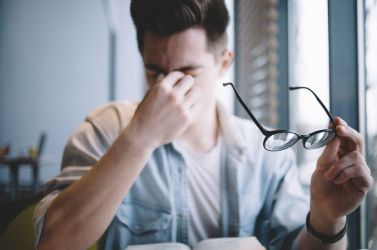 What is astigmatism? What are correction options? 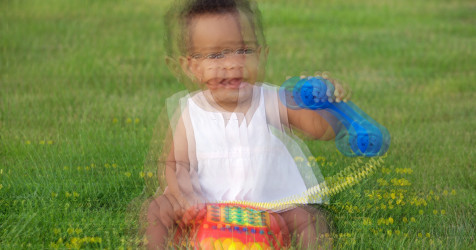 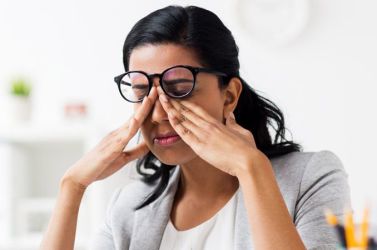