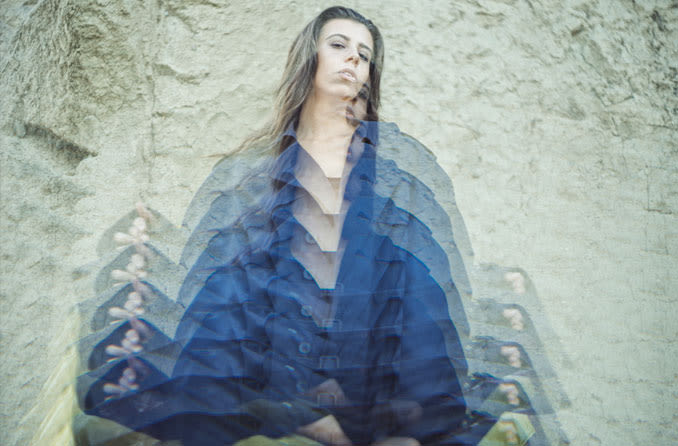 Nystagmus is an involuntary eye movement disorder that affects both eyes. The rapid and repetitive eye movements can be back and forth, up and down, or they can occur in an arc-shaped (partially circular) direction.

Often, nystagmus is congenital in origin and becomes apparent between 6 weeks and several months of age, and the condition can be inherited. However, nystagmus can affect people of any age, particularly those with neurological disorders.

The prevalence of nystagmus in the general worldwide population is unknown. However, a study in the UK estimated it to be 2.4 cases per 1,000 people. The study also found that nystagmus was significantly more common among the white European population than in the Asian (Indian, Pakistani, other Asian backgrounds) populations.

Acquired nystagmus can be caused by a disease (multiple sclerosis, brain tumor, diabetic neuropathy), an accident (head injury), or a neurological problem (side effect of a medication). Hyperventilation, a flashing light in front of one eye, nicotine and even vibrations have been known to cause nystagmus in rare cases.

Some acquired forms of nystagmus can be treated with medications or surgeries.

People with inner ear problems can develop something called "jerk nystagmus" — the eyes drift slowly in one direction and then jerk back in the other direction. Because of the motion of the eyes, people with this condition can develop nausea and vertigo.

To see better, you may need to turn your head and lock your eyes into what's called the "null point." This is a certain head angle that makes the eyes move the least, stabilising the image for better vision.

If you have nystagmus, make sure you undergo regular eye exams so you can be monitored for both health and vision issues.