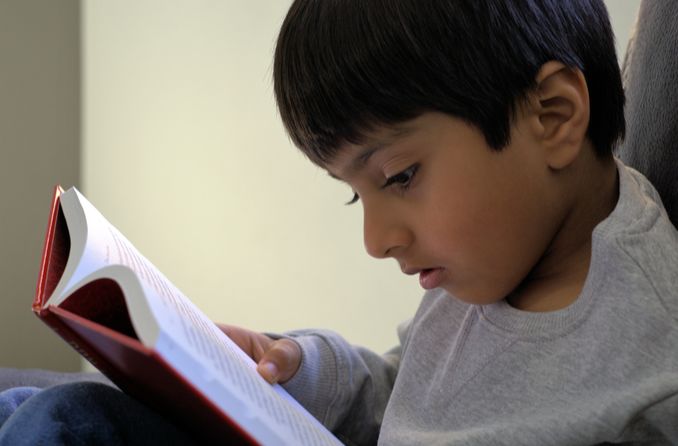 Short sightedness is the most common refractive error among children and young adults worldwide.

Also called myopia, short sightedness occurs in 30 to 40 percent of adults in the United States and Europe, and in up to 80 percent of the Asian population. The prevalence of myopia has been increasing rapidly in recent decades, and it's been predicted that by the year 2050, about half of the world's population will be shortsighted.

People who are shortsighted see close objects clearly, but objects that are farther away appear blurry to them. This is because when light enters their eyes, it comes to a focal point too quickly — in front of the retina instead of directly on it.

The exact cause of the worldwide increase in short sightedness is unknown, but genetics clearly plays a role. A recent study identified 161 genetic factors for the condition, most of which are involved in processing light. When one or both parents are shortsighted, the probability increases that their children also will be myopic.

The chances of developing myopia also appears to be influenced by how a person uses his or her eyes. For example, if someone spends extended periods of time reading, working at a computer screen, or doing other close-up visual work, they may be more likely to develop short sightedness.

Another theory is that today's children don't get enough sunlight. The sun stimulates a neurotransmitter called dopamine that controls the elongation of the eyes — and elongated eyes are closely associated with short sightedness.

Early diagnosis and treatment of short sightedness is important. Children should have their first eye exam at 6 months of age, another exam around age 3, and another when they start school. [Read more about when to have eye exams.]

Short sightedness usually starts in childhood and can worsen year after year until early adulthood. To make sure your child is seeing as clearly and comfortably as possible, schedule a comprehensive eye examination at the beginning of each school year with an optician near you.

See Also: What is the difference between short-sighted and long-sighted vision