Is short sightedness a disease? 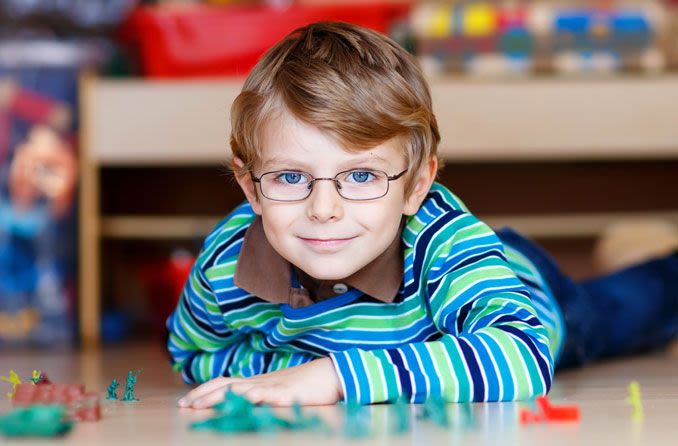 Short sightedness (also known as myopia) is not a disease. It is a refractive error, which means it is an optical condition that prevents the eye from properly bending (refracting) light so it correctly focuses on the retina for clear vision.

However, high degrees of myopia can increase a person's risk of certain eye diseases, such as glaucoma and retinal detachment.

SEE RELATED: What is high myopia?

Myopia is a very common refractive error, especially in East Asian countries where 80 percent or more of populations are shortsighted. If current trends continue, half the world’s population is expected to be shortsighted by the year 2050.

Myopia typically starts to develop during childhood and can progress gradually or rapidly. The most common symptoms of myopia are squinting, eye strain, headaches and fatigue.

Genetics also plays a role in myopia. It's not unusual for generation after generation of the same family to be shortsighted. But environmental factors also have an influence. In other words, a child who spends more hours indoors reading and playing computer games might have a greater risk of becoming shortsighted than his or her siblings who spend more time outdoors playing sports.

It appears that any sustained near activities — such as reading and leisure time spent in front of screen media like computers and handheld video games — put stress on the eyes that contributes to the risk of becoming shortsighted. One theory is that myopia actually is the eye’s way of adapting to this type of near focusing stress. [Read more about screen time and kids.]

The younger children are when they first become shortsighted, the higher their risk is of becoming very myopic by the time they are adults. This is a serious concern because high myopia is associated with vision-threatening eye diseases, including glaucoma, cataracts and retinal detachment.

Fortunately, short sightedness is easily discovered during routine eye exams. Blurred vision caused by shortsightedness typically is easily corrected with eyeglasses or contact lenses. There also are treatment options with special spectacles and contacts that are designed to slow the progression of myopia in kids (myopia control).