Retinitis pigmentosa: What is it? 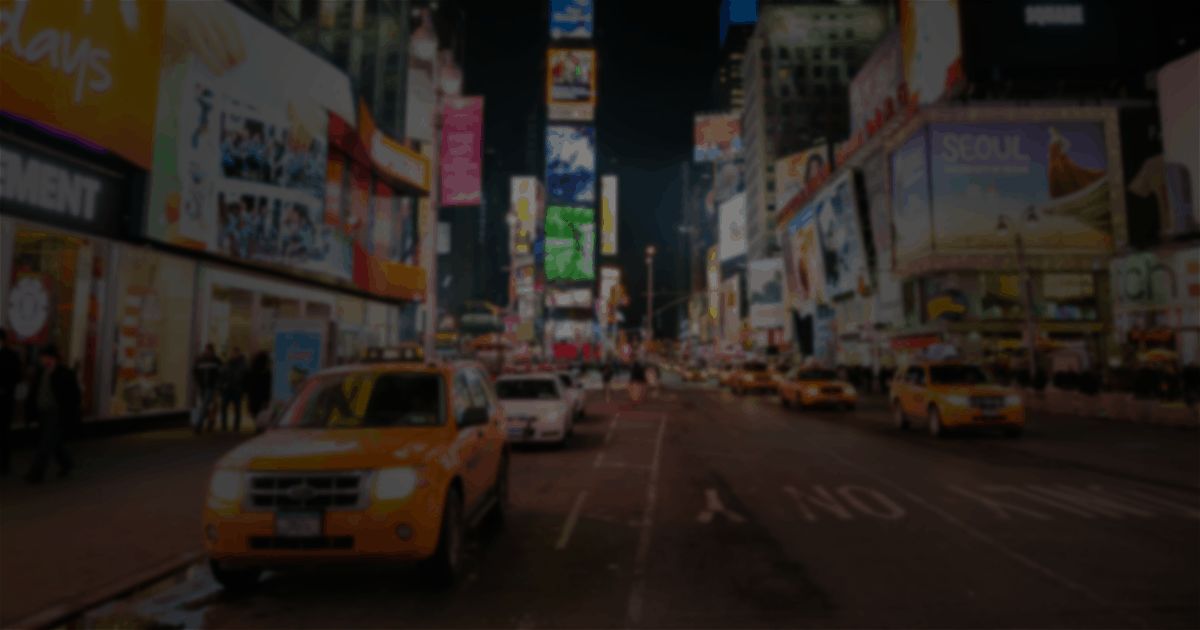 Retinitis pigmentosa (RP) is a rare, inherited disease in which the light-sensitive retina of the eye slowly and progressively degenerates, eventually causing blindness.

When retinitis pigmentosa is suspected, visual field testing will be conducted during or after your routine eye tests to determine the extent of peripheral vision loss.

Other specialised eye tests may be needed to determine whether you have lost night or colour vision.

The first signs of retinitis pigmentosa usually occur in early childhood, when typically both eyes are affected. Night vision can be poor, and the field of vision may begin to narrow. 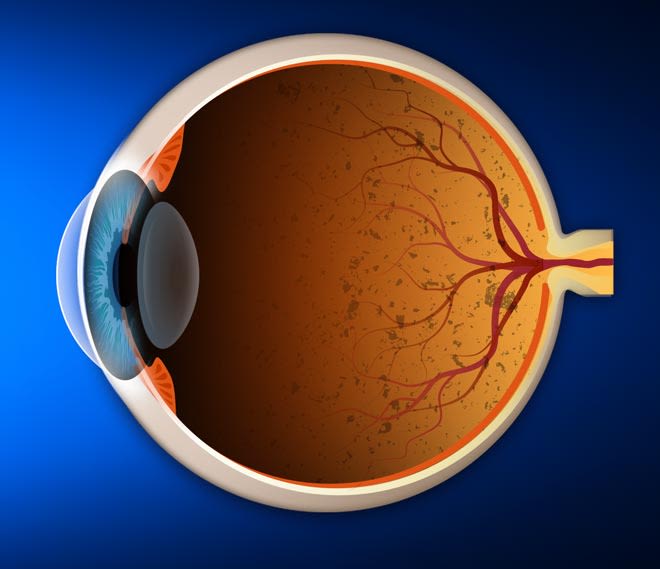 When you have retinitis pigmentosa it's very difficult to predict the extent of vision loss or how fast it will progress. Your optometrist will monitor the health of your retinal cells and administer tests to determine how well you can see.

At some point, you may be advised to drive only during the daytime or at night only on well-lit streets. Eventually you may be unable to see well enough to drive at all.

The Argus II system includes a tiny video camera that is built into a special pair of glasses. The camera is connected to a small, wireless device worn by the patient, which converts the video input to electronic signals that are transmitted wirelessly to the implant in the eye.

Watch this video on how a microchip implanted in the eye can restore some sight.

The German company's Alpha IMS implant technology consists of a 3-millimetre square silicon microchip that is surgically implanted beneath the retina near the macula. The implant contains 1,500 individual pixel cells, each containing a light-sensitive photodiode, an amplifier, and as electrode to transmit electrical signals to the optic nerve.

According to the company, as the light-sensitive implant cannot duplicate the intricate visual perception process initiated by natural photoreceptors in the retina, patients receiving the device cannot visualise objects sharply, but are able to locate light sources and localise physical objects .

For patients with early and intermediate-stage RP, electrical stimulation therapy (EST) of the eye may help preserve vision that otherwise would be lost to the disease, according to representatives of Okuvision, a German medical device company founded by Retina Implant AG.

Other possible treatments for RP that are being developed include implantable capsules of sustained-release medication that may help preserve or prolong retinal function, vitamin A and other antioxidant nutrient therapies to reduce retinal damage, and gene therapies designed to transplant normal genes into retinal cells to replace missing or defective ones to halt or reverse retinitis pigmentosa.